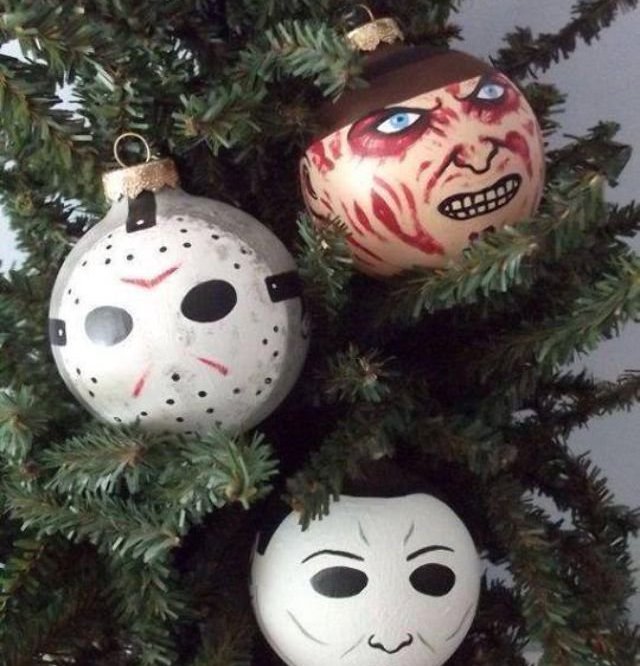 It’s a shame that we have to have a season to tell us to be jolly.

Some of us spend most of our year angry, holding grudges, seeking revenge and hating and then sometime after Halloween we want to blend in with the rest of the country.

Can you imagine trying to be jolly on the heels of being a grinch for most of the year? There are some miserable people who suffered some kind of loss or was hurt in some type of way. They were overtaken by emotion and trapped within themselves trying to avoid a second attack of hurt.

In most cases we hid our faces from them because we did not want to be tied up with someone else’s pain — for we have our own pain, right?

I mean for people to consider others more than themselves and to sacrifice their own peace for the sake of helping someone else is… well… part of what the season reminds us. 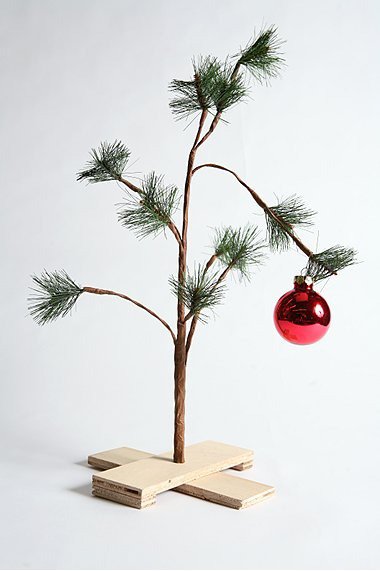 The real message of the season is to carry these virtues throughout the year. If your thing is serving others, then have a year of it. If your thing is encouragement, encourage. If your finances allow you to help, don’t let the change of season stop you.

Whoever you are from January to October is who you should be during this season. You have totally missed your calling if you become another person for the holidays that no one recognizes throughout the year. Tis the season to continue to be your true self!