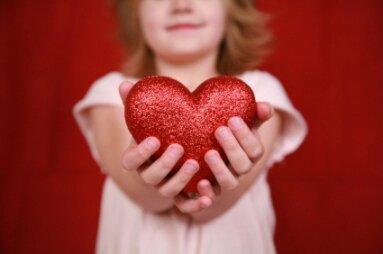 I am very grateful for a good night’s sleep. For most, being able to sleep through the night comfortably says something about the way you live your life.

We don’t often think of Satan’s attacks as covert, but he’s a master at that too. Satan can get you all upset about one thing while he’s actually sticking it to you in another area.

Have you ever wondered why the Apostle Paul, when he talked about putting on the whole armor of God (Eph. 6), mentioned the fiery darts of the devil? Why fiery darts? When cowboys and Indians fought, you would see a circling of the wagons by the cowboys and the Indians would shoot arrows at them while the cowboys would return gun fire. Eventually, an Indian would set fire to the tip of the arrow and shoot it at the wagon. It would be difficult for the cowboys to put out the fire and fight the Indians.

So, when Satan shoots those fiery darts toward you, he’s not aiming for you, he’s trying to hit something or someone dear to you.

It’s easy to lash out, curse, throw a fit and complain about something. It’s a whole other thing to be a change agent. I find one of the greatest tools God gave us for this is kindness. Just once, try fighting with kindness. It’s very difficult to argue or be angry with someone who has and is showing you sincere kindness. True kindness is the fire extinguisher that can put out grease, electrical and wood fires at the same time.

There are only a few things we can retaliate with that knows no shame — kindness is one of them. So the next time you want to open your war chest and grab a handful of hate and hurt, try kindness. It will be the one that looks the newest.

2 Replies to “Kindness knows no shame”