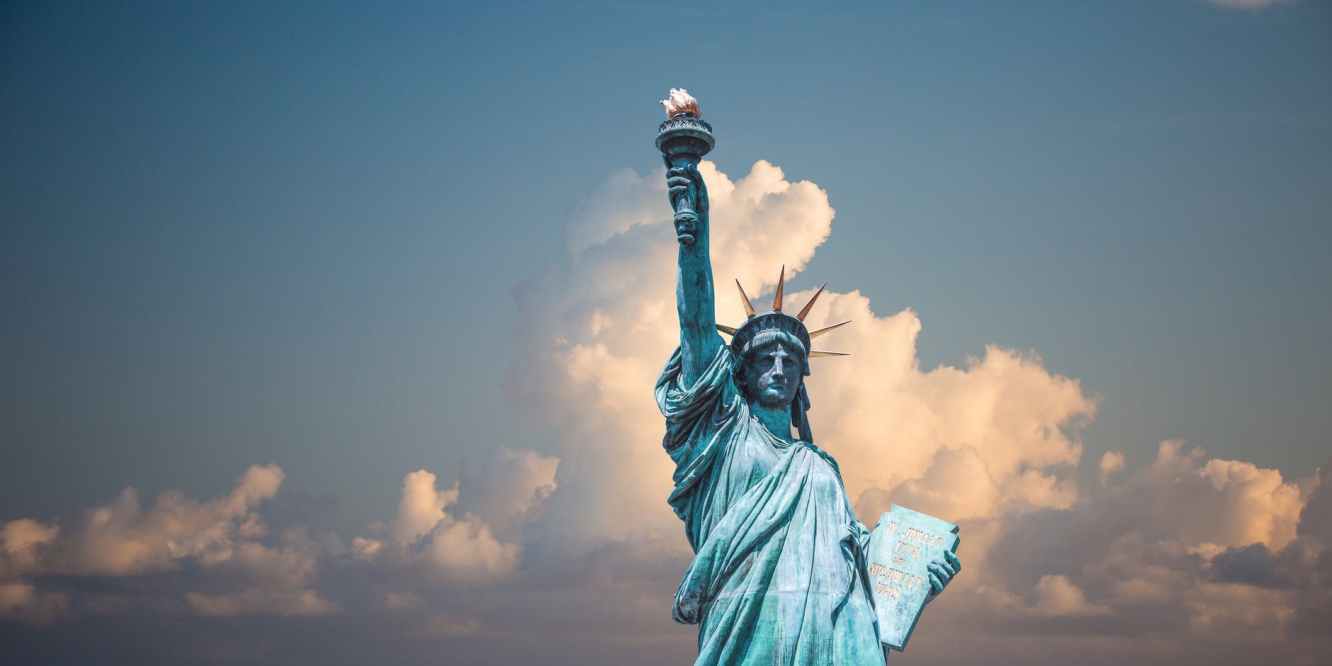 Democracy means rule of the people and we got it from the place that helped to establish western civilization and that was Greece, particularly Athens.

The earliest existence of a democracy in the world began with the work of a man named Cleisthenes, in Athens in 510 BC. From it’s conception voter suppression has been a part of it. In Athens they had much debate over who should be allowed to vote. They settled on free men who owned land and homes (the rich). Women were not allowed a voice at all and the rich decided the laws because they were able to create and maintain laws that helped their cause.

The concept of a democracy sounds good on the outside, but when you zoom in for a closer examination you find that greed, power, riches and prestige overpower integrity, character, honesty and righteousness.

It takes a special group of people to negotiate a democracy that doesn’t become self serving or forgets about it’s poor and oppressed. So far in the history of democracy we have not seen a nation of people about to do this. Athens failed greatly with only a tenth of 140k being able to vote. Democracy for them created a permanent underclass and exalted the greedy.

Fast forward to today and you will find the exact same thing. The US has failed at creating a country based on democracy with the constitutional guidelines given. The forefathers knew the history of a democracy and created rules that were unfair from the beginning. All men created equal did not include all of mankind because women and slaves were not included. Liberty, freedom and the pursuit of happiness were equally exclusive.

What has happened over the last 50 years is a change in the American citizen. Change and evolution is happening and we keep thinking that we are changing into our concept of what a democracy should be. We are not. Our democracy is what it was supposed to be: A promise to the needy and a vehicle for the greedy. Not many are interested in creating a nation of equality, the people just want their turn on top.

What we are really searching for is not equality, but fairness. Individual achievement should not be hindered as long as the playing field is open for the advancement of every body.

In another blog I’ll talk about what that looks like but for now, think about and discuss with friends what you really want America to be. At the end, see if you and your crew came up with something that benefits everyone.