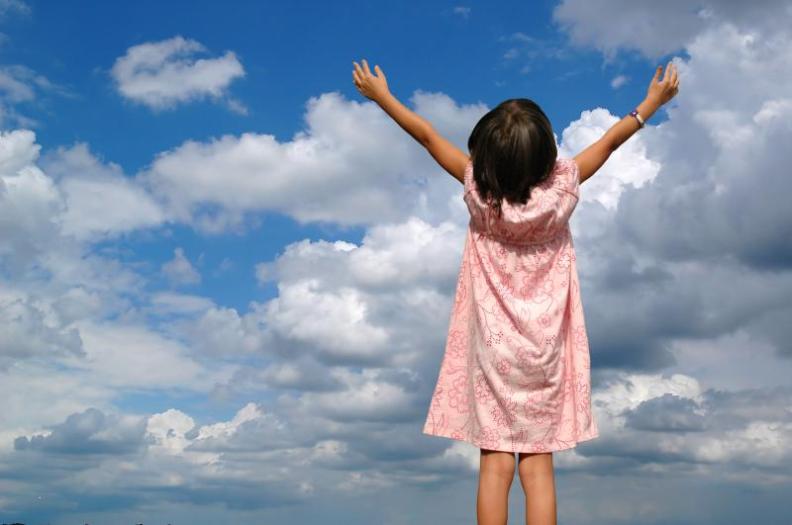 I was reading the book of Jude the other day and the last two verses really captured my attention. Verses 24 and 25 says, “24 Now unto him that is able to keep you from falling, and to present you faultless before the presence of his glory with exceeding joy, 25 To the only wise God our Savior, be glory and majesty, dominion and power, both now and ever. Amen.”

Jude ends this marvelous letter by giving salutations and sharing the Gospel of Christ. Jesus Christ is the one who “is able to keep us from falling”. It’s interesting how sufficient he is! First Peter 2:24 says, “Who his own self bare our sins in his own body on the tree, that we, being dead to sins, should live unto righteousness: by whose stripes ye were healed.”

In addition to having the ability to keep us from falling, there is a honor bestowed on us. You see we, in our sins, are alienated from God. A relationship in Christ restores us by way of a New Covenant which is sealed in his blood. This is how he presents us “faultless before the presence of his glory (or his head –God) with exceeding joy.” Christ brings us back to God and gives us a relationship with him like no other. Because of Christ we now know God as our Father and he deals with us as his children.

Every now and then there is a need to share the good news concerning the Gospel of the only wise God our savior. By his divine power he has given us all things pertaining to life and godliness through the knowledge of him who has called us to glory and virtue. He gives us access to the divine nature where we have escaped the corruption of the world through lust.

If the Queen of England told you she wanted to give you something and asked you to go get her chest of fine clothing and her chest of diamonds, which would you go and get? I hope you said both. You see, we understand that because she used the word “AND” you would grab both because the conjunctions ties together to independent things making them equal. You would never think to grab one and not the other. The word “OR” may make you do that, but not “AND”.

“The like figure whereunto even baptism doth also now save us (not the putting away of the filth of the flesh, but the answer of a good conscience toward God,) by the resurrection of Jesus Christ:” (1 Pet. 3:21).

“Know ye not, that so many of us as were baptized into Jesus Christ were baptized into his death? Therefore we are buried with him by baptism into death: that like as Christ was raised up from the dead by the glory of the Father, even so we also should walk in newness of life. For if we have been planted together in the likeness of his death, we shall be also in the likeness of his resurrection:” (Romans 6:3-5).

One Reply to “Will you allow him to deliver you faultless?”