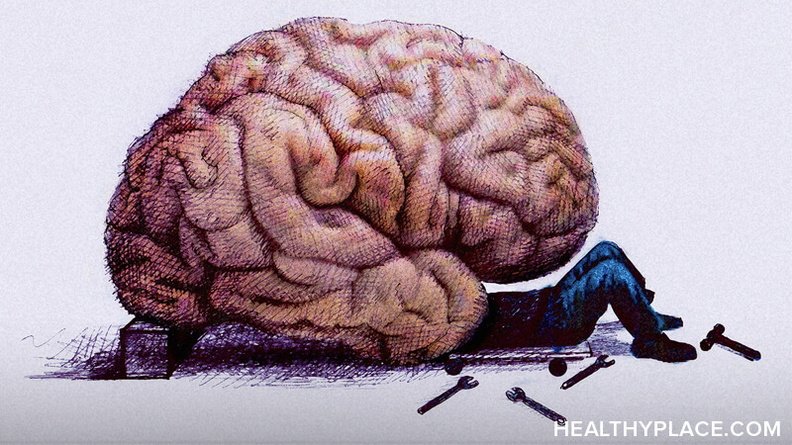 As a nation, we pride ourselves as being an advanced culture with highly intelligent people and as having the best of everything — pound for pound — the world has to offer. Sadly, I struggle to find anything we do as signficant to mankind.

Now this is not a bash America blog! I used to say I love America but like many I could not tell you why. It was my only frame of reference so I loved what I knew. I assumed that people in government were looking out for the little man — looking out as defined as making laws and provisions for the little man to grow and develop into something more, not throw him a bone and keep him dumb.

There was a study done in the 90s with 21k people across 7 nations to test there literacy. The study covered more than 30 tasks over a 45 minute span. The test takers were between the ages of 16 to 25 and the specific items on the test dealt with reading comprehension, following directions, reading maps, completing job applications etc. — things you would need to function and thrive in every day life. The results were astonishing (see table below). There were level grades from 1 to 5 where a 4 or 5 was pretty high functioning and of course a 1 was struggling. Sweden’s population of that age group were the brightest with more than 40 percent functioning at the highest levels. Only 18 percent of Americans at that age range preformed as well as the Swedes.

What does that mean you ask? Well other than the obvious, it seems that the study has also proven that higher functioning was related to higher wages. When France talks about job creation and the US talks about it, those are two totally different conversations. France is only talking about a living wage where you can take care of a family with a modest living. In the US, we say a job is a job — better than not having one.

Today we are in a literacy crisis. No one should be surprised about this but I don’t think we understand the effects.

Our problem: Politics. We constantly elect people who can not relate to the problems of the average American and they could care less about those problems. It doesn’t even matter what political party you belong to — both parties have failed the little man.

It seems that we have disfellowshipped the word demand because we don’t demand anything — nothing of ourselves and nothing from those who rule the world. So we sit and take it — you live your life paycheck to paycheck and die in a sea of debt. In our country they tell you that you have the right to pursue happiness, they just forgot to tell you it was nearly impossible to catch.