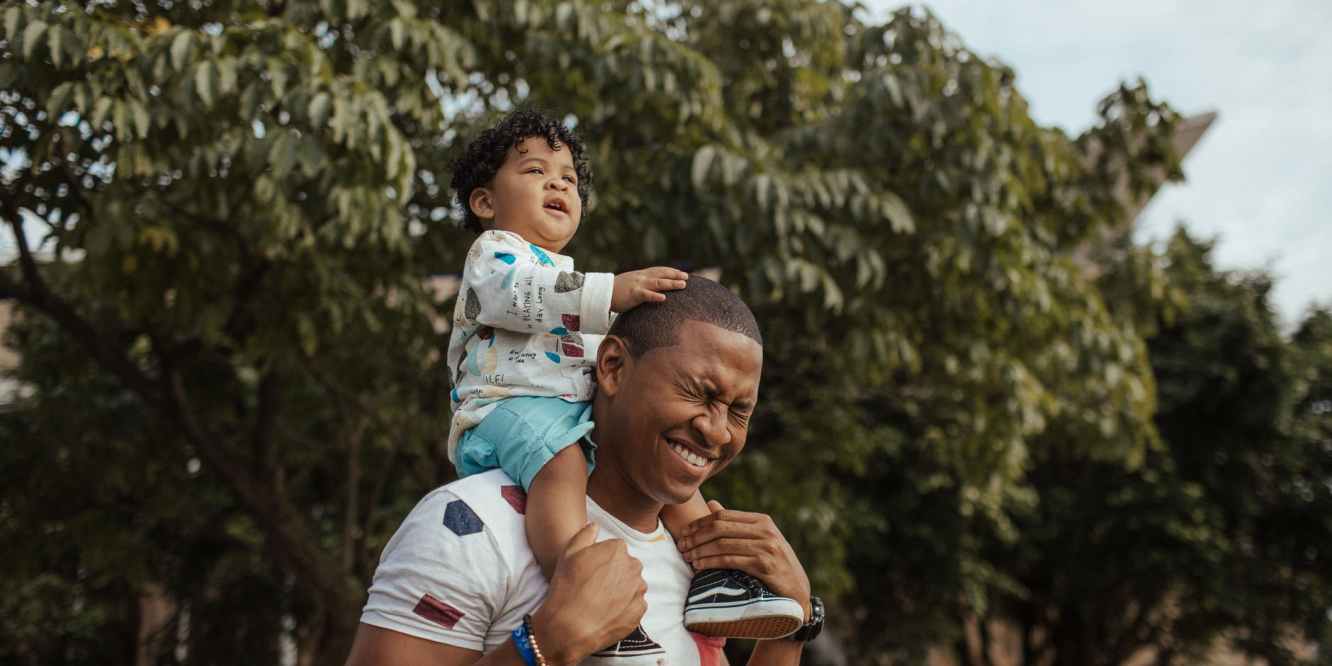 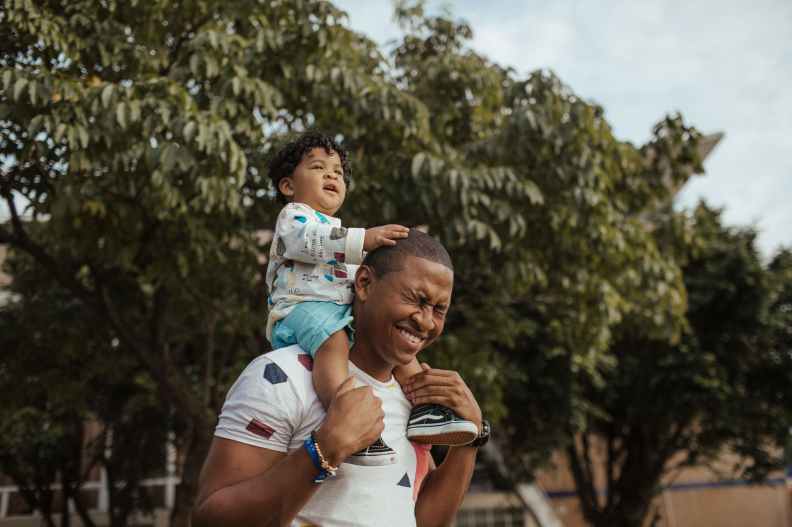 Father’s Day had to be started with the greatest intentions. There is absolutely nothing wrong with celebrating the person who donates the sperm especially since we celebrate the person with the eggs.

But beyond the conception part of these holidays which is what makes us worthy I guess, the principle behind it seems to be getting lost. What I mean is there was a time when having a baby meant that if I didn’t quite have myself together at the time of conception, I had 9 months to get there before the baby came. 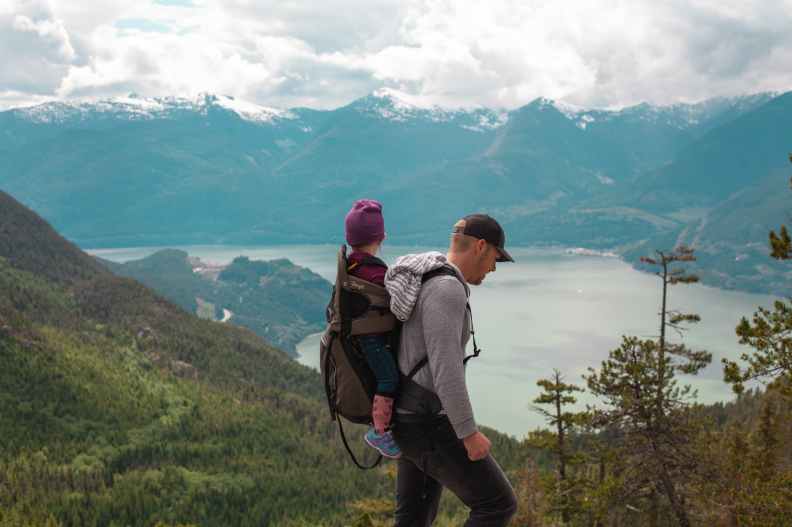 So the coming of a baby actually had the power to make people stop drinking, smoking, doing drugs, swearing and fighting. Men straightened out themselves and got good jobs, went back to school, learned a trade and even joined the military. The point was that you never wanted your children to think or feel like they were born into the loser family!

We used to tell our kids about their heritage and what our last name really meant whether we were a family of hard working men, math wizards, great cooks, business people or we simply had style. 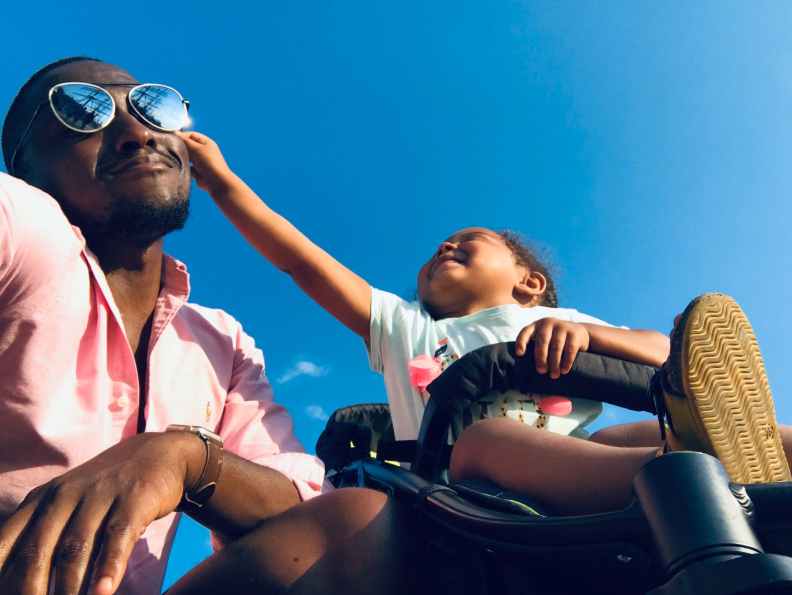 Today, we can’t seem to get the child’s birth certificate right! You see, today is far more common to be born to parents who are not married. And if your mother was angry with your dad, you might not have his last name. Some father’s were not working before the child was conceived and by the time the baby is being walked to kindergarten by dad, he still ain’t working! Some kids fathers are behind bars, some are drug dealers or users and still some are thieves and the joyous occasion of the new bundle made no difference.

Societal status does not escape the scenario because history may give one account and the family would try to spin it differently. For example, how does Richard Nixon’s grand kids feel about his life and what he did as president? What will Donald Trump’s great grandkids think? What about Kwame Kilpatrick’s grandkids or Michael Vick’s? How about Bill Cosby’s great grands or Bruce Jenner’s great grands? 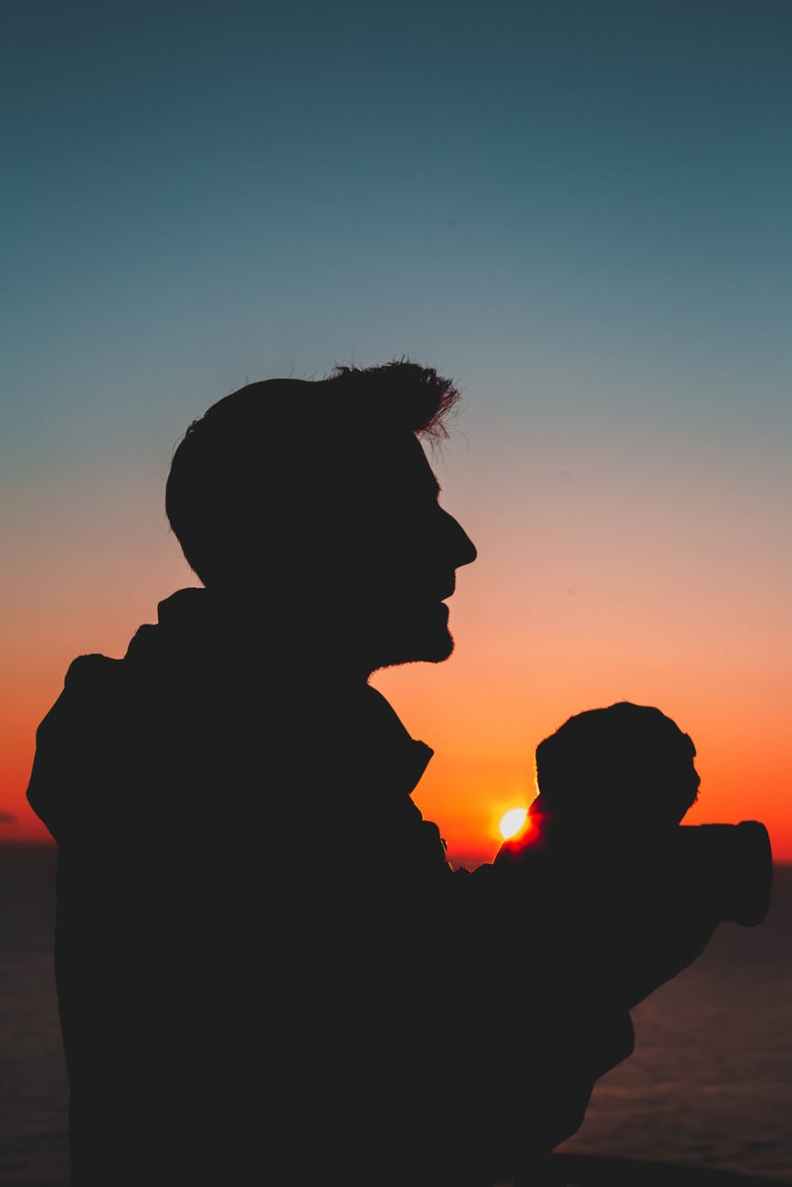 I guess the point here is not to ruin the holiday but call us to a higher place. We used to live in a country that dirty things whether in business or personal were hidden from the masses. We weren’t perfect but we were much more mindful of the ones coming after us. Nowadays it seems like we don’t give a damn.