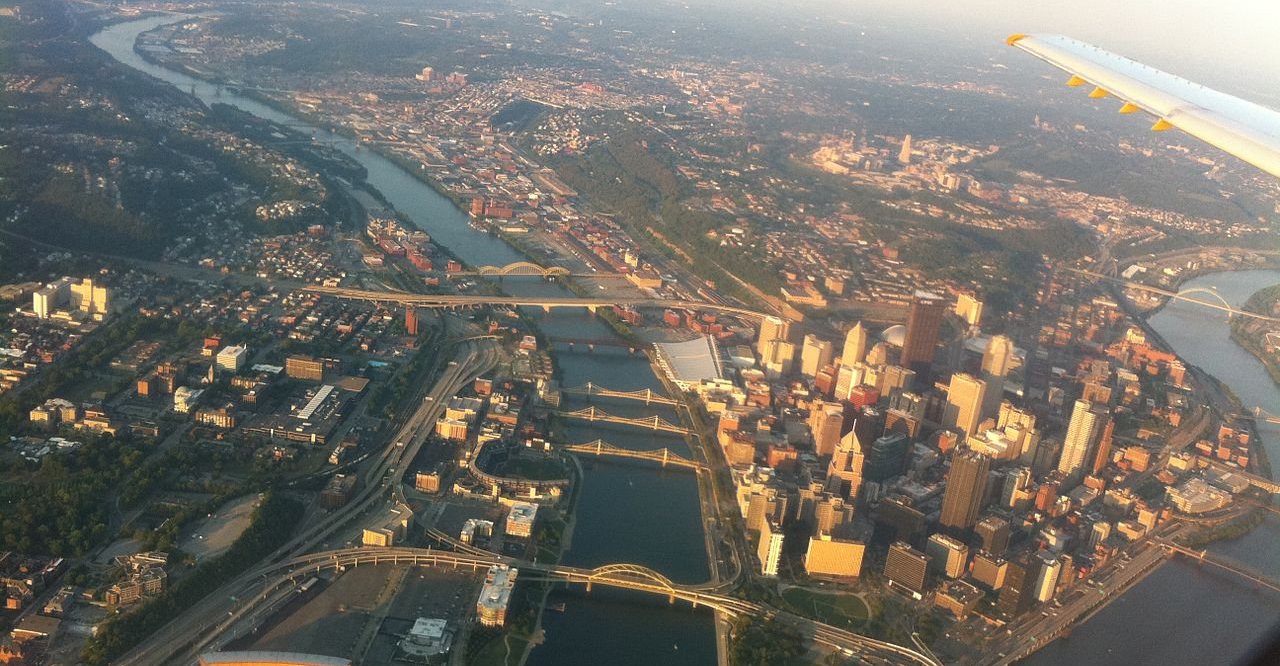 Four names have dominated the media over the last couple of weeks and these stories have been nothing short of scandalous.

These stories show the most horrible parts of who we really are as a nation, as a country and as a world.

We can assume that those in the world who live in the “sticks” and I am speaking of Third World countries and far less developed places than the US. I’m speaking of places who have no idea about social media and are not paying taxes and are probably working off the barter system. Although they have their daily issues, no one is getting screwed over for a percentage or taken advantage of for political gain.

Unless you have been under a rock for the last month, you should be well familiar with these four names: Brett Kavanaugh, Christine Blasey Ford, Amy Guyger, and Botham Jean.

One of these four are physically dead (may God rest his soul) and the other three have various interest groups attempting to destroy them financially, mentally and emotionally.

Forgiveness, honesty, compassion, love, respect, equality and justice are all words that have been eliminated from these scenarios. The world will not even look for these words. There is always a “bigger picture” that serves someone else’s agenda while the lives of these people serve as pawns in this game.

We are not only looking bad here in the present, we have ignored all the lessons of the past when it comes to such matters (which is why we repeat our problems) and we are setting a new precedence for the future. How can we hold anyone accountable in the future if we allow corruption now? Someone needs to be watching the ones who are supposed to watching the ones being watched.

No one will walk away from these outrageous schemes — not even the watchers. We are all guilty and that’s the way of the world.

One Reply to “That’s the way of the world”