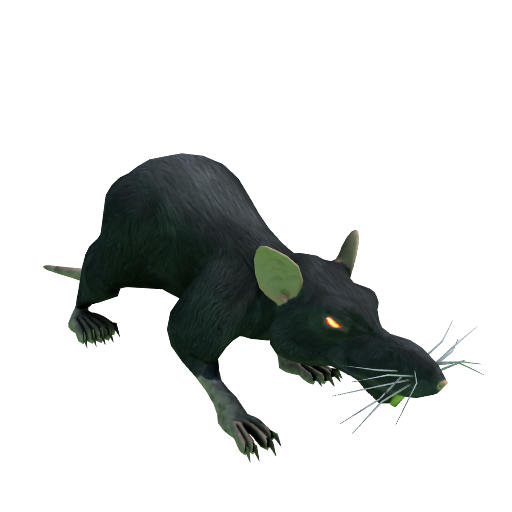 It starts with that moment. The moment you realize that something isn’t right. Scenarios have changed. People have changed. There is something foul in the air. The room smells like lies. The air is thick with betrayal and humans have taken on an animal form — of the rodent persuasion.

The normal script is that someone convinced someone else of something and they used other “somebodies” to validate their something which ends in you being the odd person out!

It’s like a horrible round of musical chairs — one minute you’re on top of the world and the next minute you are surrounded by zombies.

As it unfolds you start reminiscing of better days. You remember when the now tainted relationships began. You remember all the potential in the beginning and now this.

There are some who can live with themselves after harming others. They some how feel justified in the betrayal because they feel they have been harmed. It’s only after the fact that they realized they stooped lower.

So how do you recover from the ambush? How do you move forward after an unexpected explosion that leaves a deficit in your life?

Here are three tips: First, let it happen. You will need to save your energy for recovery. Don’t get caught up in the distraction of the fight when you should be decreasing and strategizing on where you are going to land.

Second, anger works like a heavy weight in this case. Once you start hating it consumes you and you have tripled your load. Instead of hating, learn the lesson. Someone you thought you could trust showed you that you could not trust them. Being your loyal friend was too much for them so don’t blame them for their weakness, understand it instead. Try to see the scenario from their point of view and I guarantee instead of hating them, you will pity them.

Finally, when the ambush occurs you will be consumed with who is revealed as your enemy. Don’t focus on that. Look to see who is still with you. These people are being purified and branded by fire and burned on their heart is a love for you. They will create your city of refuge and allow you to heal. You see, there is no need for you to get ugly! You will find this dynamic in all attacks — there will be some for you and against you.

Now, you will feel the need to explain yourself, but why? A wise pastor told me once that those who are with you won’t require a story. Those that are against you won’t believe your story anyway.

So remember, let, learn and look for your real friends — you will land on your feet everytime!

One Reply to “Ambushed: Heal from those who plotted against you”