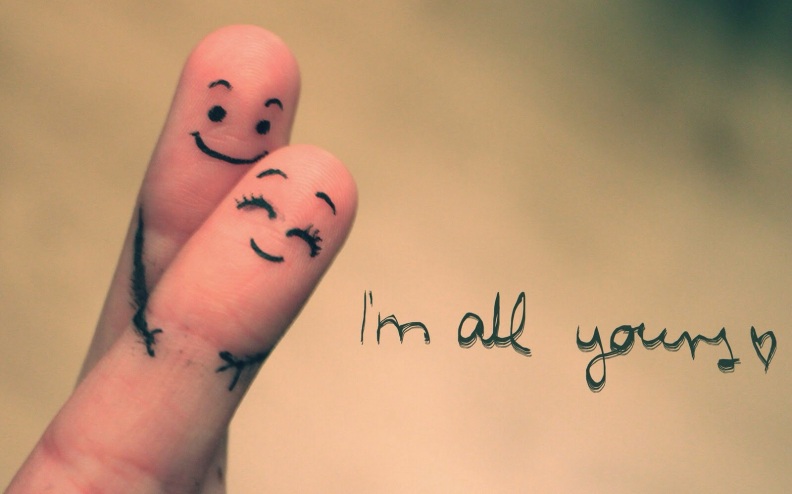 In January we tried to start the year new.

February was the month to build new relationships or strengthen old ones with the help of cupid. It didn’t work.

In 2013 March brought us the memory of the resurrection as we pondered our relationship with the cross. We felt guilty.

April always fools us. We’re fooled by people and things and we suffer loss of income, respect and dignity.

In May and June we remembered our parents, but failed to do anything more meaningful than a visit. We try, and try and try and there just isn’t enough time in a day. These visit are probably the most sincere things we’ll attempt all year, but we have a hard time going beyond that.

We celebrated our independence in July. The freedoms we enjoy allowed us to over spend, over indulge and over react. We came out of the month with one truth — it’s hotter than hell in July.

August meant nothing to us. Only emptiness and uncertainty wondering what the rest of the year would bring….

October is full of tricks and lies. It lies about the treats because they never existed. And all that’s left is tricks. We live in a world full of unmet expectations and unused potential. The only thing that really happens in the month is that we get tricked.

Since I regularly participate in May and June, I won’t April you. I’m December and I’m November so despite what happens in September, October and August, our February will be July. So let’s January!